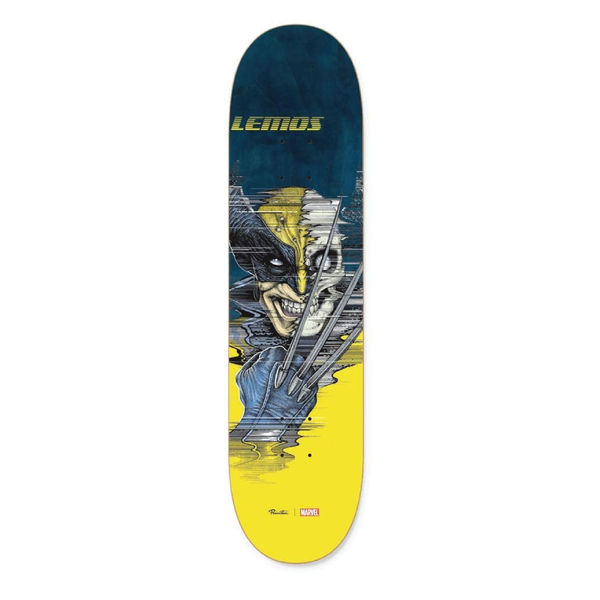 Primitive Skateboards originated in 2008 when Paul Rodriguez formed Primitive, a skateboard and clothing store located in Encino, California. Paul quit his board sponsor Plan B, wanting more control over his career, he printed and sold a limited run of 500 gold foil Primitive decks, and due to the positive response decided to start a board company.

Ten months after he departed Plan B, Primitive Skateboards was officially formed on April 10th 2014. The team consisted of Paul Rodriguez, with Nick Tucker and Carlos Ribeiro as amateurs. Since 2014 Primitive has gone on to become one of the biggest brands in skateboarding, boasting a very impressive roster of some of the best in the world.

Primitive have released several videos including Never, Encore and Fourth Quarter. As well as several individual parts from their mass of team riders.

They have released collaborations with the likes of Biggie Smalls, 2Pac, Rick and Morty, and Dragonball Z.

PLEASE... If you have questions please read our FAQ page.

This product hasn't received any reviews yet. Be the first to review this product!